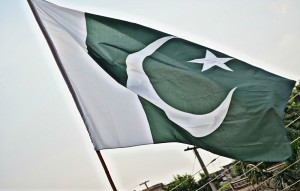 Bruce Ralston, the New Democrat spokesperson for trade and multiculturalism, released the following statement in celebration of Independence Day in Pakistan.

“On behalf of John Horgan and British Columbia’s New Democrat caucus, I would like to extend my best wishes to all those celebrating Pakistan Independence Day. It was on Aug. 14, 1947, that Pakistan became a fully sovereign nation.

“For decades, people of Pakistani descent have endured, prospered and made important contributions to British Columbia. The Pakistani community continues to flourish and add to our economy and rich, diverse society.

“I hope British Columbians will join with us once more in acknowledging those contributions and wishing those who are celebrating a happy Pakistan Independence Day.”